As we all know, the UK voted on whether or not to stay in the European Union this past week, and apparently 52% of the Brits said to give ye olde EU the heave-ho. So what does this all mean?

Well, no one really knows for sure. Global economics is a very complicated thing and the overall ramifications of this vote are still quite uncertain. For example, this vote in itself does not necessarily mean the UK is leaving. There is still a lot of hurdles that need to be cleared and many other factors have to come in place before this secession is final. Even if all of this happens, this is not an immediate break. The unwinding of the UK from all of their affiliations with other countries and indirect relationship they have financially (namely the US) may take up to 10 years to fully develop. But what is certain is that the British people have spoken (or 73% of them) and they want out (again, but the margin of 52% to 48%).

So is this a good thing or bad thing? Again, very hard to tell. Both sides have reasonable arguments. A vote of ‘stay’ offers good will to the cooperating countries and the free trade agreements they have formed over the years have benefited all concerned to some degree. A vote of ‘leave’ is understandable as well, I mean the two strongest forces behind the ‘success’ of the EU are the UK and Germany, and they really are pulling a lot of dead weight countries like Italy and Greece. I can see the UK being annoyed by all of this.

Side note: what the hell happened to Greece? Ever since Aristotle died, the country has been declining. I mean they invented democracy for God’s sake! They also have the coolest myths and art work, what the hell happened? Nowadays, they have huge tax issues, no economic growth, unemployment troubles, and no influence on the world other than being a sieve of money for the EU. Get it together Greece!!! I’m tired of your act. You are fastly becoming more annoying than ‘Grease’. Ok, maybe not that bad. But still…..

In other words, no one here in the states really can gauge what the true impact of all of this is. But there are two things that clued me in to what side I should take in this:

Therefore, the Spew’s official stance on where to side on this vote is….

You fucked it up Britain!!

First off, one of the greatest barometers of our time is Donald Trump; just do the opposite of what he says and you are probably in the right. Secondly, the irony that you demand Scotland to stick around and bully Northern Ireland to stay with you yet secede from the EU is so overt, even this guy gets it: 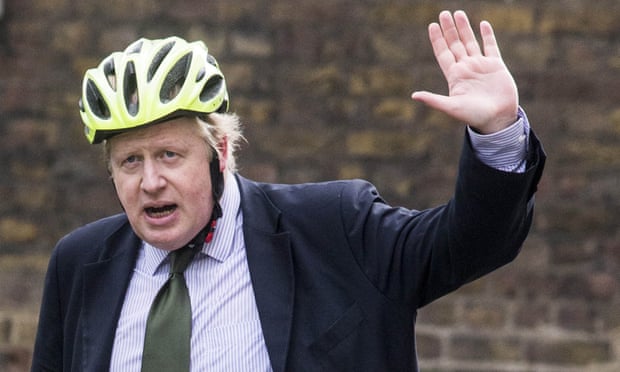 Side note: actually maybe not; he is making a run at PM now!

I am a pretty big Anglophile and respect most aspects of the British culture (except that royal family nonsense). In fact it is a good thing I wasn’t around in the 1770’s because I would have been the biggest Tory there was. I probably would have spied on the Revolutionists and definitely would have ratted out the members of the Boston Tea Party. I love Tolkien, their rock music, and of course Sherlock. But it looks like our friends from across the pond can be as xenophobic and short-visioned as we are here.

Oh well, this still may not actually happen. But if it does, I will solemnly swear I will boycott all English food (including the muffins), all soccer matches, and all forms of British entertainment…..