Albert Fish was an american serial killer in the early 1900’s. He was a child rapist and cannibal, a rare combo to find in that time period. He said he killed up to 100 people, but I am not sure I believe him. He said he chose mentally handicapped or African-Americans as victims because he assumed these people would not be missed when killed. He was also into self-mutilation.

Oddly enough he was married twice (well, one was arranged and the other lasted a week). So sorry ladies of the 1920’s, this guy’s taken. 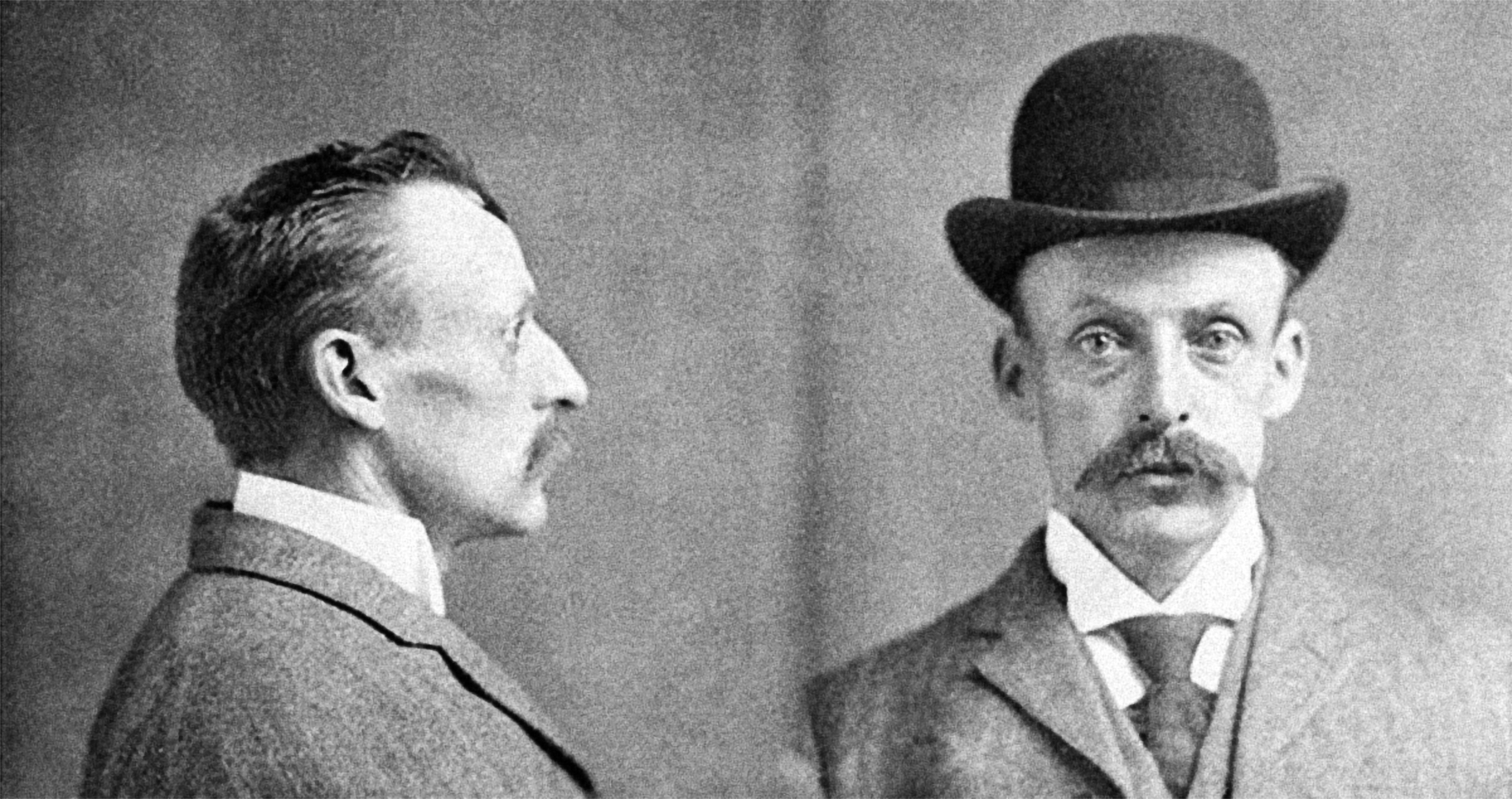 Now I have never met this guy, so I don’t want to be too hasty to judge, but he is sort of an ass. *

So why even bring up this monster? Well…..

If corporations were people, I think Exxon would be the modern day Albert Fish.

The Guardian came out with a great article a few days ago. Please click here and check this out: In sum, it basically says Exxon has patents dating back to the 60’s that would lower emissions in cars and have technologies that have since been discovered by Tesla for their first electric car batteries.

One of the basic tenets of capitalism is that new technology and innovative ideas can thrive based on….well…..greed. Good idea=people buy it=money. But when companies go out of their way to not just stunt technological growth, but to prevent the development of ideas that can help mankind, well that sort of sucks.

And by ‘sort of’, I mean really really sucks.

This is tantamount to Mr. Exxon’s mother having cancer and guess what? I found that cure!!!! But, well, I really don’t feel like helping out because this may hurt my relationship with the other researchers and honestly, there is not that much in it for me.

Better yet, I will play defense and prevent your mother being treated by going out of my way and telling every other hospital you can’t use my ideas.

Sort of a jerk thing to do, right?

Well Exxon, that is what you are essentially doing; killing mother earth for your personal gain.

So Exxon, if you and your buddies want to be treated like people, I hope the government gives you the same treatment as they did Albert Fish or any killer; the electric chair.