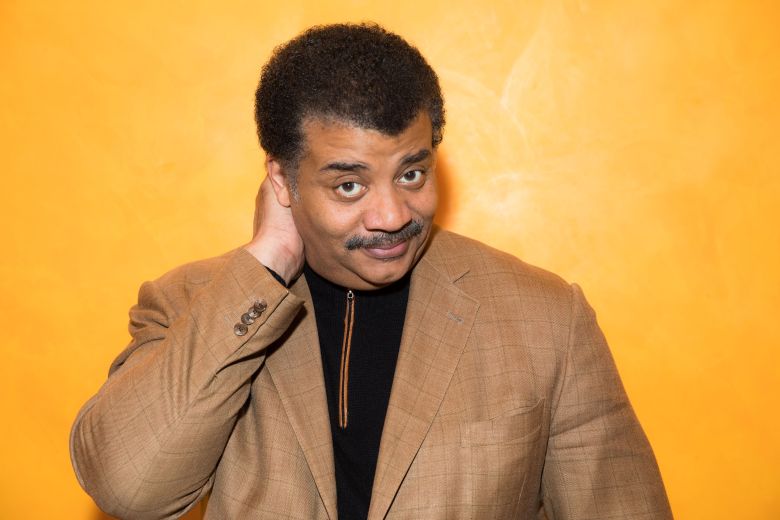 The ‘MeToo’ movement has now captured another ‘victim’ in its righteous claws: Neil deGrasse Tyson.

Over this past week, a 4th accuser has said that Tyson has hit on her and made her feel uncomfortable. This is similar to accusers 2-4, which have claimed that Tyson was either too handsy, forward, and/or insinuating that his leverage in the entertainment world can help or hurt them if these women cooperate.

Now before we get to accuser 1, the way I understand these accusations is that Neil is just sort of being a jerk. He is a married man and this is not ‘moral’ behavior. However to excommunicate him for being forward is really wrong. If we start castigating all people for being a bit of caddish behavior, this world would be stripped of a lot of talent. Also this outside pressure from the ‘MeToo’ folks has a bit of an implication that women cannot handle themselves in this world; the minute there is an unwanted advance means the alarm needs to be sounded and all the ‘MeToo’ites get to rally around the call. Be careful of quickly brandishing a victim’s role; it may indicate weakness and not strength.

Of course that is my cynical side speaking; not a believer of all accusations. This is also my Neil deGrasse fandom showing; I think he is a very important figure in society and his promotion of science is sooooo important to me. And he is sooooooo good at it.

But then there is this first accuser. Apparently back in the early 80’s when Neil was in college, this accuser was a classmate and a friend to Neil. said Neil drugged her and raped her, Cosby style. She has been claiming this for over 8 years now and just recently has been getting real media attention.

Of course I don’t know if this is true, but doesn’t your gut sort of say it is? I mean other than the fact she has been saying this for years, why would she be saying this in the first place? There is no gain at all. And with these other accusers framing Neil as a sort of creep, it probably is true.

Why do these great people (or seemingly great people) have these huge flaws? Of course not all of these people, but Neil? Really? We need people like Neil to trumpet the importance and fascinating aspects of science in such an engaging way.