So apparently Gillette has a new ad campaign; be a better guy to other people.

Doesn’t seem all that big of a deal. I mean how can the message of ‘don’t be a dick’ ever be controversial?

Well, apparently in this time we live in, it is controversial.

People from the far left are lambasting it because they feel Gillette is exploiting this #MeToo movement.

People from the far right are killing this ad campaign because they reject the idea of ‘toxic masculinity’ and like to feel that the good ole’ days of ‘men acting like men’ are being threatened.

To put it mildly, both sides are stupid. I mean why in the world would you care about what a cooperation has to say about…well…almost anything is rather silly. I mean I eat at Chick-Fil-A and I am not against gay marriage, but I am very pro waffle fries. But even more odd is the fact that the message is so docile that for anyone to get worked up about it, well it makes no sense to me.

At least the far left folk are correct. Gillette is getting their ass handed to them by delivery razor clubs like Dollar Shave and Henry’s, Gillette needs some press. So here you go. Just like when multiple cooperations announced that a certain amount of proceeds will aid 9/11 first responders; sure the message is good but those companies definitely let you know their benevolent intentions.

As far as the Breitbart class is concerned, to be offended by this commercial launch really shows how sensitive and weak you guys are. I mean you are letting a mild mannered TV ad push your buttons to the point of launching cooperate bans and protests? I mean I thought you guys wanted that tough guy attitude and resist the new ‘snowflake’ mentality that this PC world is generating. It seems to be that you guys are just a bunch of crying pussies that cannot even get your own shit together.

To be offended either way by this: 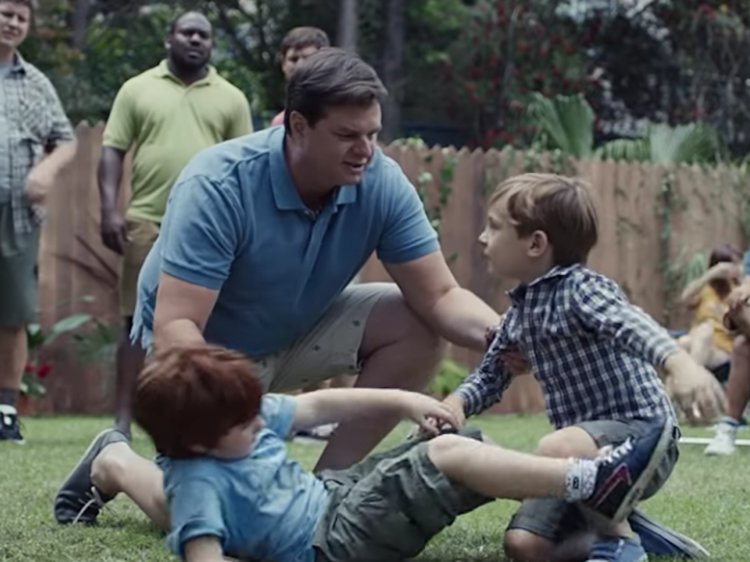 Well, I suggest be a man, woman, or an adult and grow the fuck up.